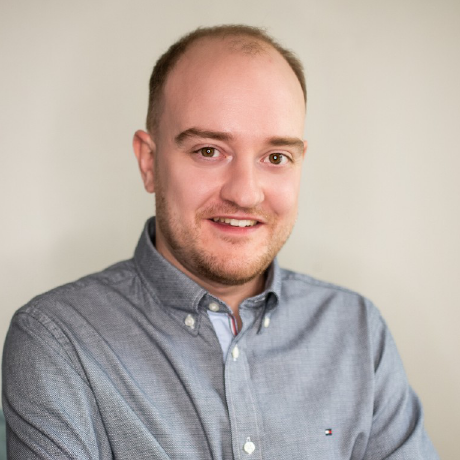 Some ideas on software testing 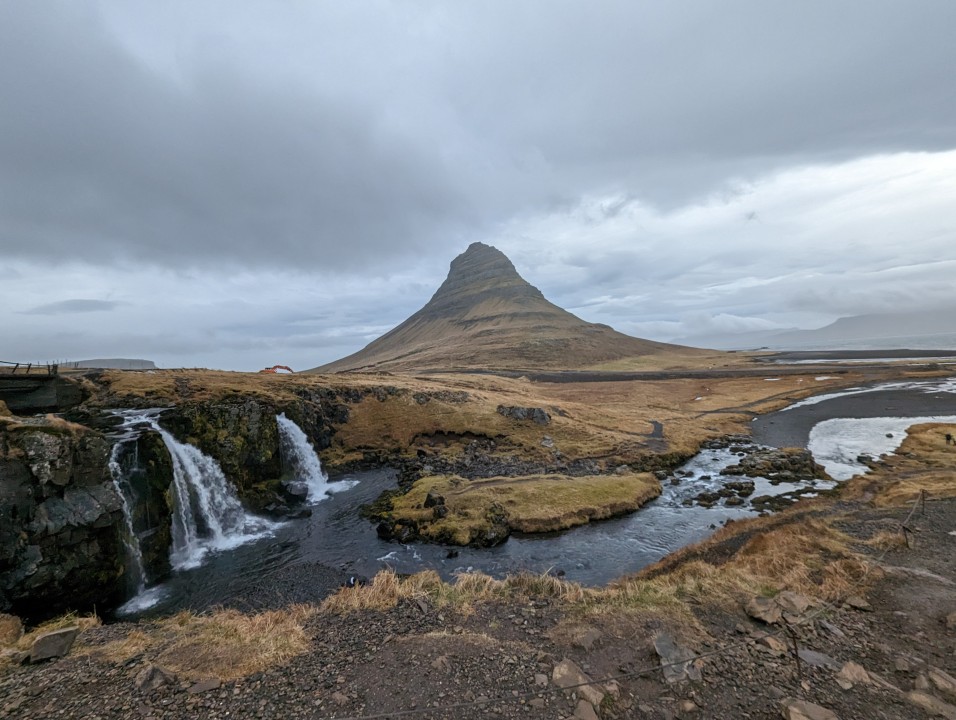 A photo I took of Kirkjufell in Iceland from November 2022; it's not a pyramid but I like the photo
By Peter Johnson
5 min read

The degree to which a component or system satisfies the stated and implied needs of its various stakeholders. ― ISTQB

“Quality is not an act, it is a habit”. ― Aristotle

“Software never was perfect and won’t get perfect. But is that a license to create garbage? The missing ingredient is our reluctance to quantify quality.” ― Boris Beizer

James Bach and Michael Bolton make a distinction between testing and checking.

Testing is the process of evaluating a product by learning about it through experimentation, which includes to some degree: questioning, study, modelling, observation and inference.

A test is an instance of testing.

Checking is the process of making evaluations by applying algorithmic decision rules to specific observations of a product.

A check is an instance of checking.

So, not all testing can be automated!

What is an integration or unit test?

I think that the most confusing thing about testing is the word testing (Feathers, 2016)

We have a problem!

We shouldn’t get too hung up on ambiguous terms, it doesn’t matter if an integration test here doesn’t match a definition at another organisation.

What’s important is that we’re clear about the different types of test that we want to write.

A unit test exercises the smallest piece of testable software in the application to determine whether it behaves as expected. (Martin Fowler)

Verifies the communication paths and interactions between components to detect interface defects.

Verifies that a system meets external requirements and achieves its goals, testing the entire system, from end to end.

In 2009, Mike Cohn published “Succeeding with Agile” and introduced the model of a test automation pyramid.

It has since been widely adopted since the mid 2000’s as the industry-standard guideline for functional test case development.

Mike Wacker from the Google Testing Blog states how Google often suggests a 70/20/10 split: 70% unit tests, 20% integration tests, and 10% end-to-end tests (Wacker, 2015); which demonstrates how most of the testing should happen lower down in unit and integration tests.

We can also view the test pyramid upside down as a bug filter.

Fowler (2012) states if you get a failure in a high level test; then you have a bug in your functional code and also a missing or incorrect unit test. 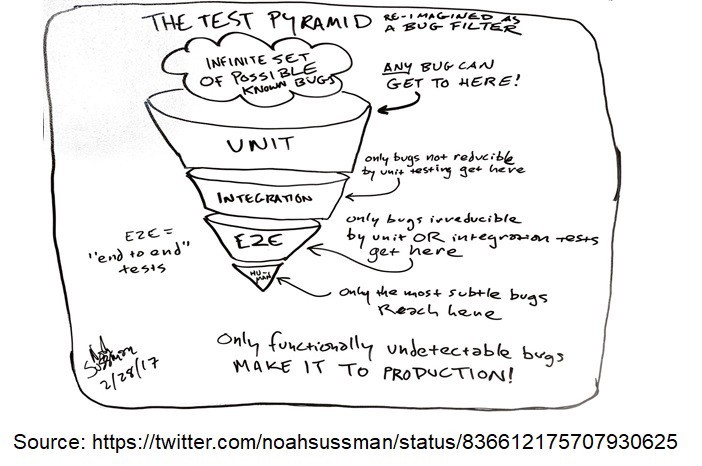 Alister Scott’s ice-cream cone antipattern occurs, when most of the system is tested by higher layer tests, such as relying on UI tests or manual testing. 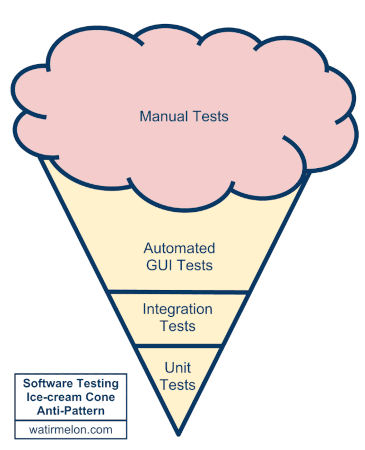